Zeppelin has always been synonymous with airship. It takes its name from its creator, earl Ferdinand von Zeppelin and at the same time from the manufacturer founded in 1908 Luftschiffbau Zeppelin GmbH, which completed the construction of 119 airships until 1938. 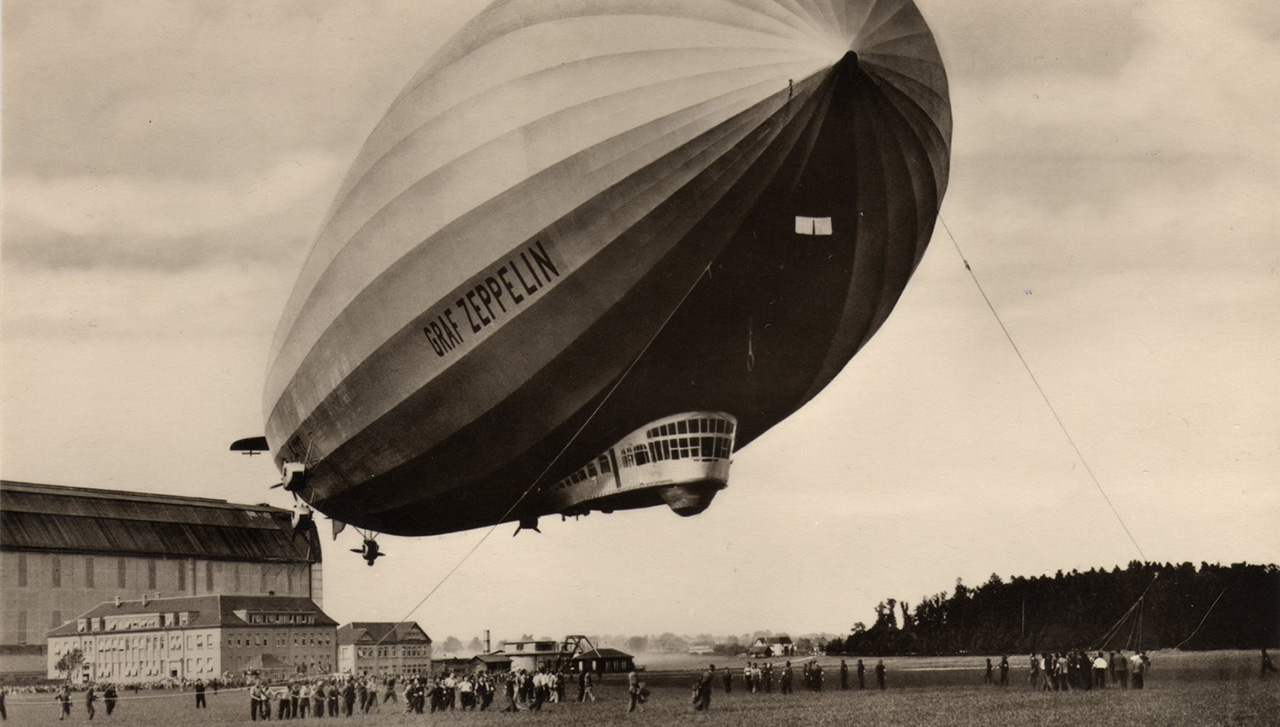 After more than 100 years of evolution Zeppelin is today an international industrial group active in various sectors: it is the main sales, assistance and rental organization in Europe in the construction machinery sector. In the industrial sector, the group is one of the world’s leading suppliers of customized systems for the storage, transport and mixing of high quality bulk solids.

Since the late 1990s Zeppelin has been building airships with modern technology, called the NT series (Neue Technologie).

The headquarters of Zeppelin Italy was in the Atlantic Business Center from 1995 to 2000, using a large office of over 800 square meters, an archive space of 80 square meters and the advertising space on the roof for the ZEPPELIN sign.